Step outside; close the door

So one good thing did come of Prometheus: I started Seven Pillars of Wisdom. I suppose a century is a long time, but even so the changes in the state of the world since it was written are pretty dizzying. So far I am enjoying the purple-ness. We’ll see if I end up getting tired of it. I suppose the events are sufficiently dramatic to absorb a lot of that.

Last weekend I went to SF to dork the fuck out and play Dungeons and Dragons. It was pretty great. It was Pride Weekend, so bus service was worse than usual. If you know anything about SF, then you know that’s a tall order. I guess this is the price of progress, or something.

While disappointing, it isn’t particularly surprising that Prometheus is bad. What is a bit remarkable is how far reaching the lousiness is. In general with something like this you expect some redeeming features, but something (hint, it’s the writing) at the heart of Prometheus is so bad that it taints the acting (characterizations were so flat that nobody had anything to work with) and the direction (script was clearly in a massive hurry, so nothing gets the time it would take to make it compelling). I went in hoping for some scenes or performances that I could really enjoy, but aside from the android watching Laurence of Arabia at the beginning, there was nothing to redeem this slog.

It’s also really a shame that people are saying that this is a movie full of big ideas. The retreat from the interesting that began the 21st Century has become such a success that “What if god was an alien?!?!?” gets to be a big idea again. 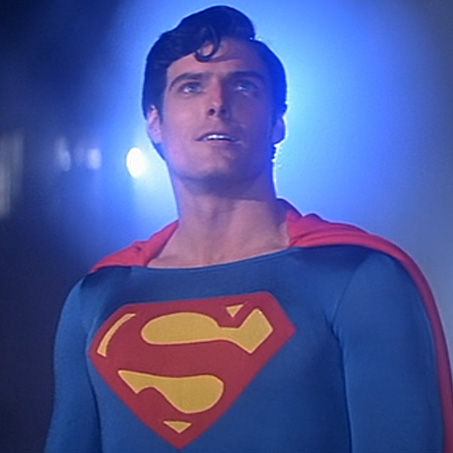 Posted on June 12, 2012 in Identity Introspection

Right, here’s what I wanted to say when I posted those pictures of those charming gentlemen in the park: while I was there I spent a lot of effort getting through 40ish pages of a rather charming book. I kept sort of uncosciously getting up and trying to go home to “do something,” and then realizing that I fucking well was doing something and I should sit in the park and do it.

I’ve spent the last 6 years or so kind of aggressively on the make, and while ther are a lot of things that on the surface it seems like I have to show for it, I’m pretty sure I’d be a lot better off if I had been a bit more relaxed. I’ve wasted a
lot of creative energy on work and industry-related stuff when I should have done the obvious thing and put the creative energy to use elsewhere.

I’m not totally clear on what to do about this. I still want, eventually, to finish Markov Garden. I even managed to give my efforts a little bump last night by swtiching out the serialization format and saving some space (not enough space, but some). But this feels so much like something that represents being on the make, and I’m tired of being that way.

I’ve been reading this (in a previous edition), and sort of thinking about the idea of some kind of manifesto to more or less determine the putative focus of my actions. I guess my manifesto is that I’m opposed to bad metaphors. That’s a little overwhelming, unfortunately. Scoped so poorly that it’s basically a bad metaphor of its own.

On Saturday I took the bus up to Alberta, and ended up walking all the way home. I took a break at Glenhaven Park, where I saw a bunch of old men wandering around with metal detectors.

I don’t know, I thought I had more to say about this, but I guess I don’t right now. Maybe I’ll keep writing stuff on paper and then bringing it over.